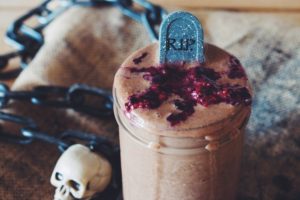 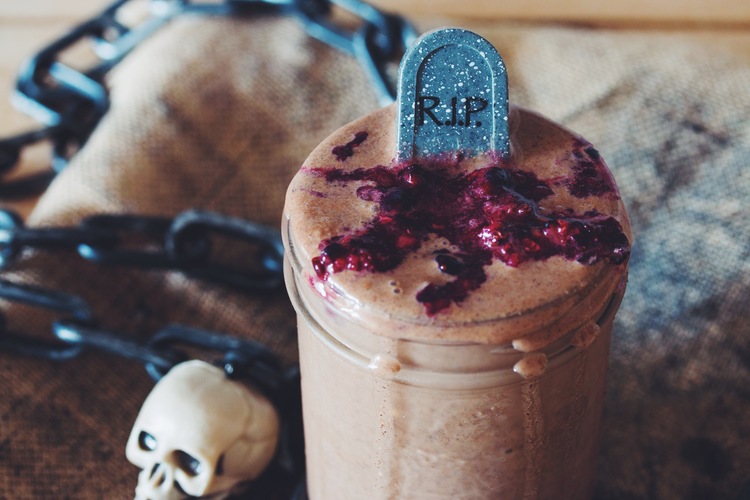 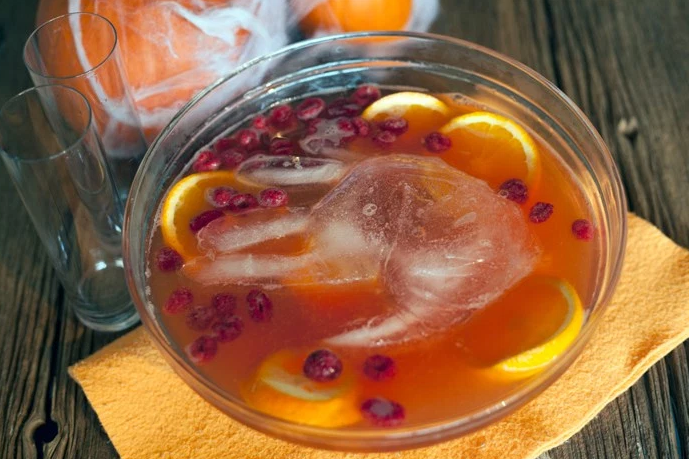 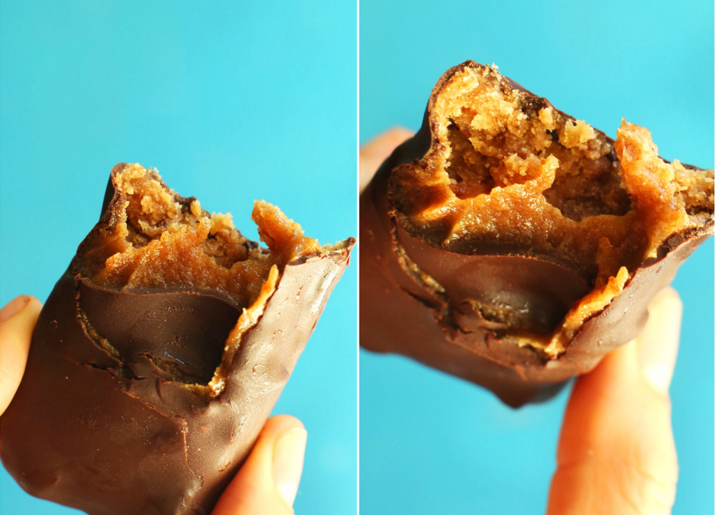 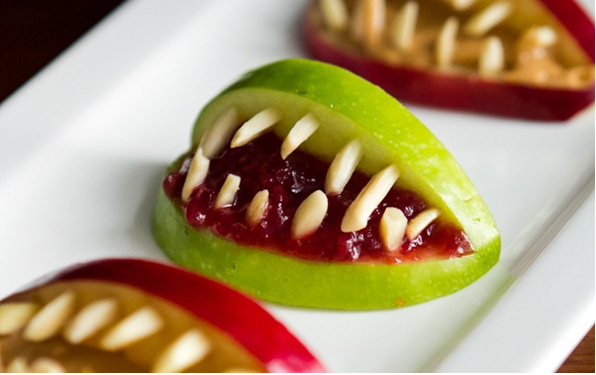 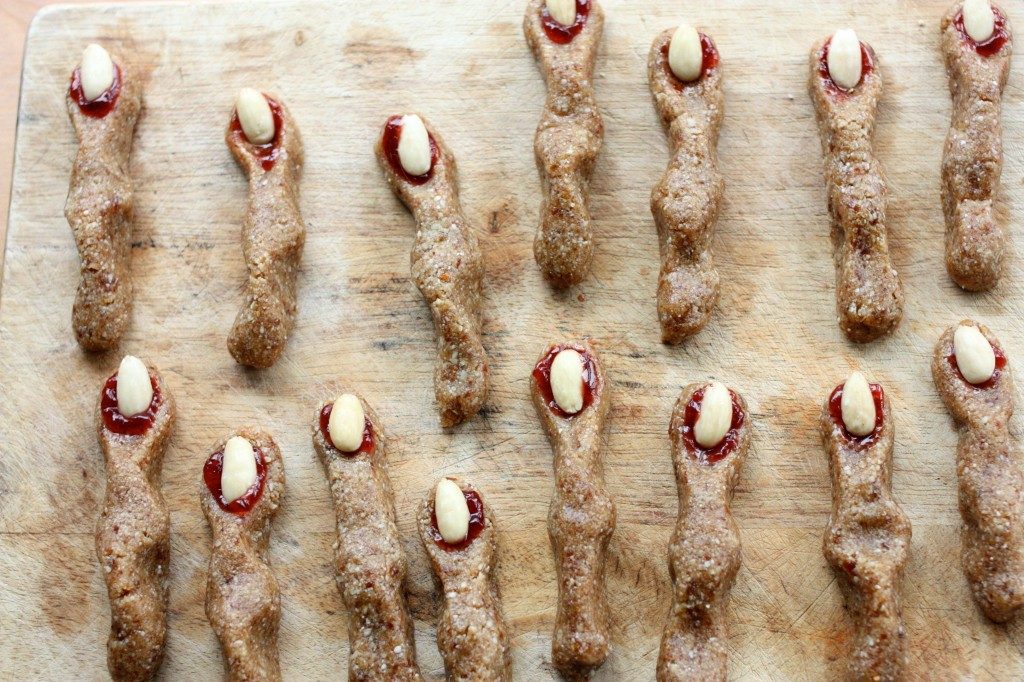 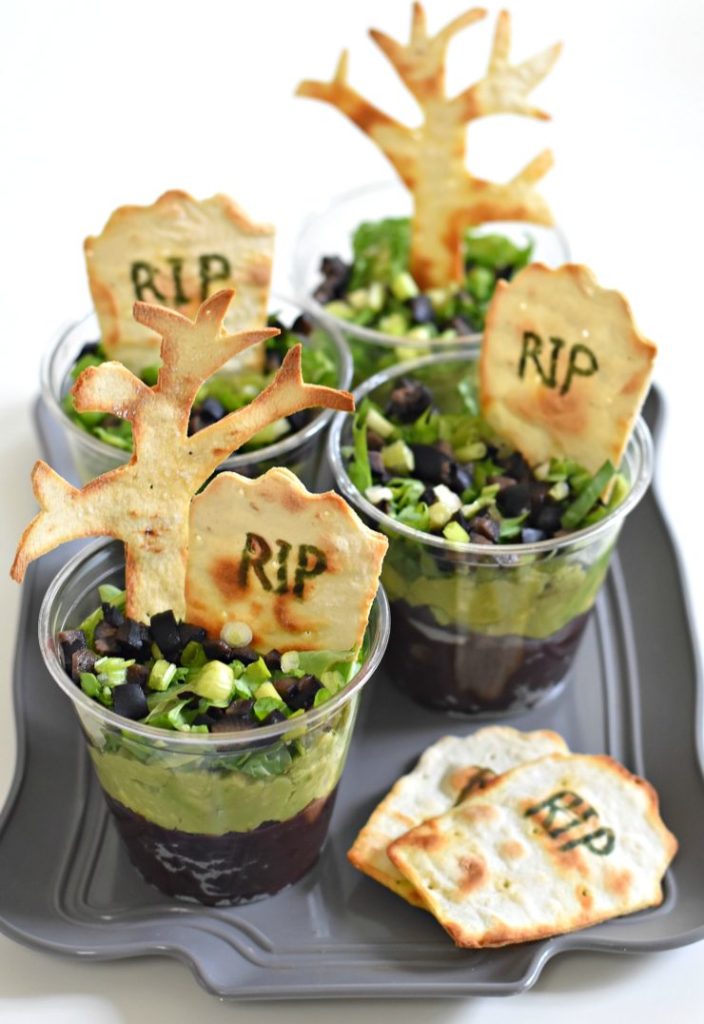 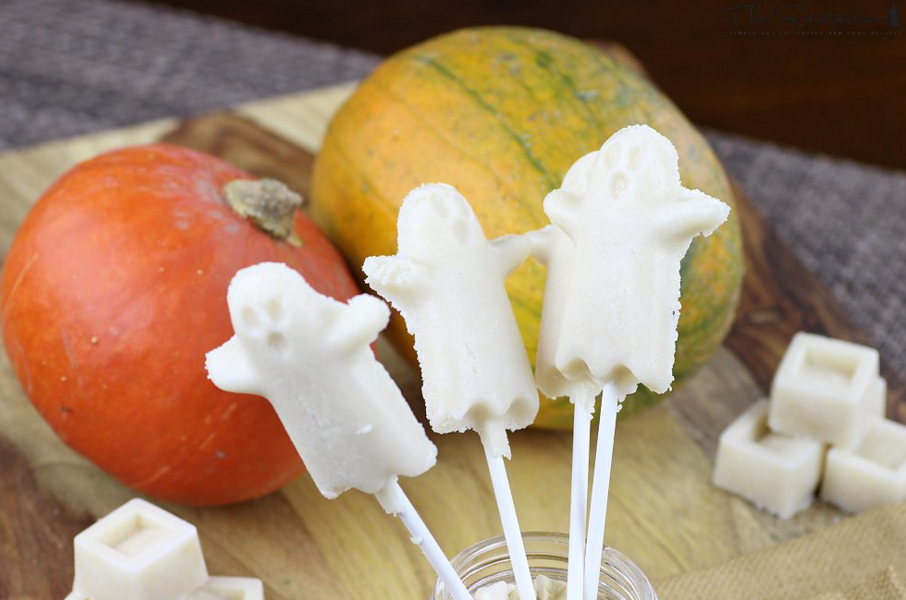 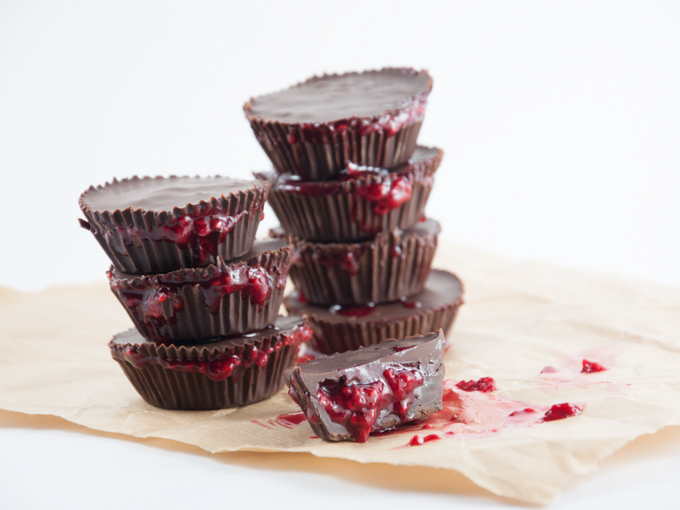 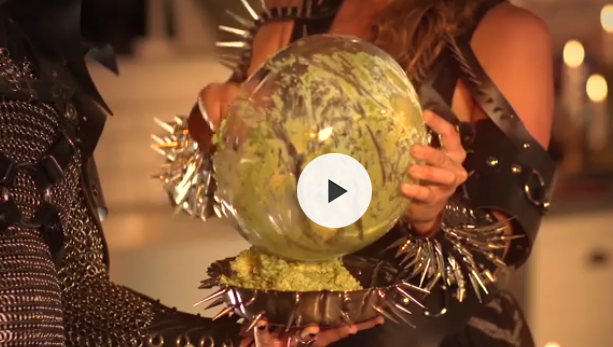 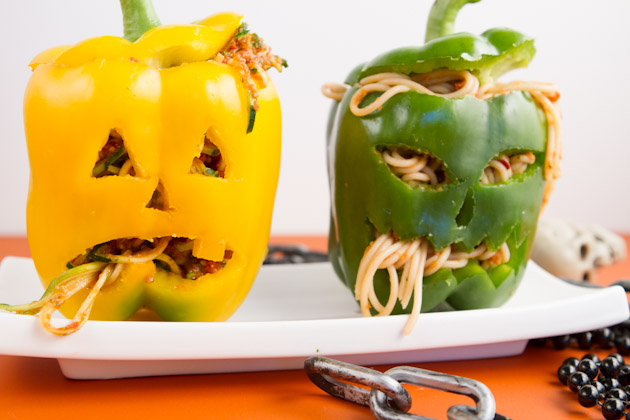 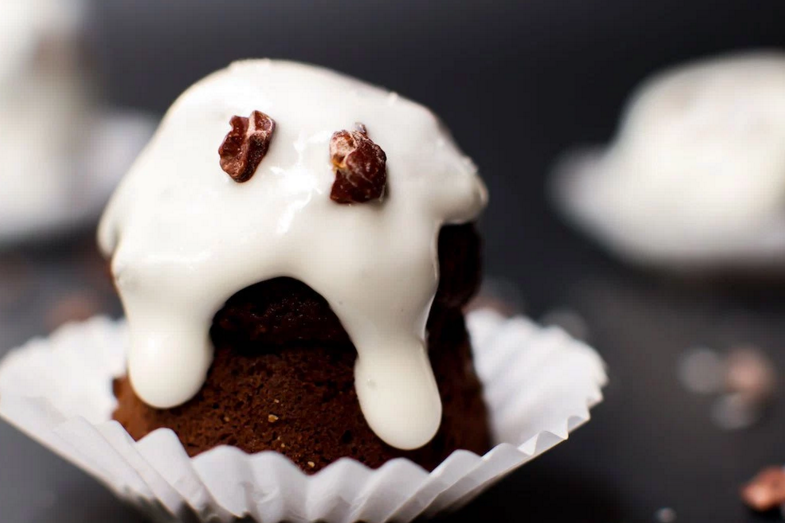 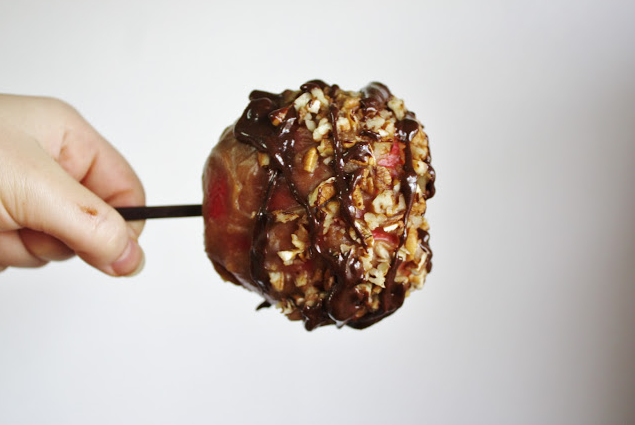 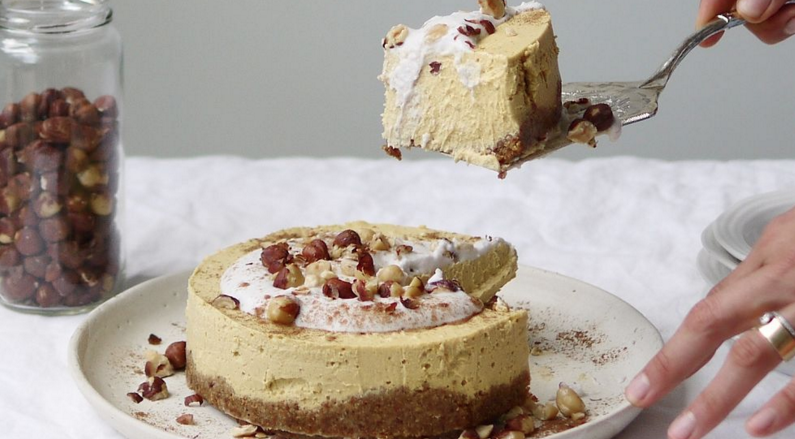 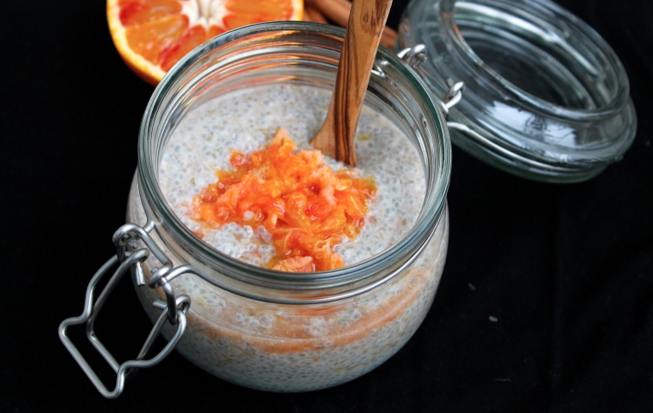 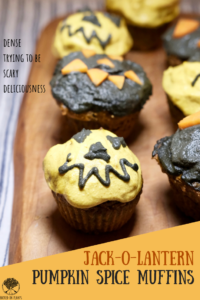 Time for a funky, trying to be scary…not so scary…super dense, delish muffin recipe. These Pumpkin Spice Jack-O-Lantern Muffins are a cute replacement or add-on to your carved up big one. Or, if you don’t want to carve up a big one this year, just make these little guys and enjoy that halloween pumpkin-y feeling, and eat it, too. 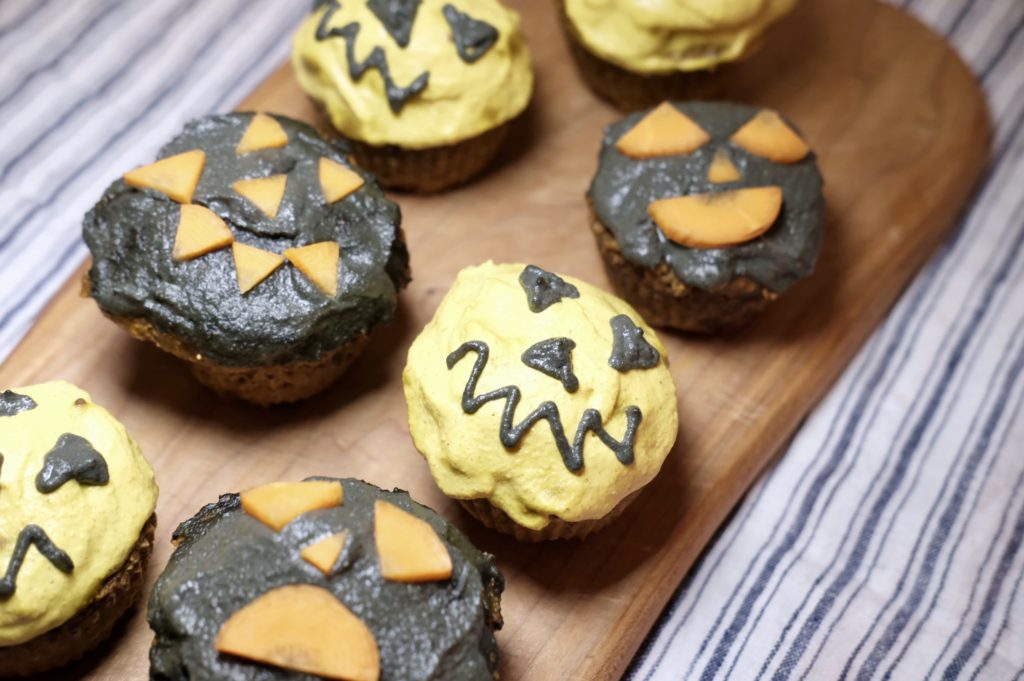 These turned out better than Jack himself could have hoped for.

Sweetened mostly with dates, and packed with pumpkin-y goodness makes them so dense and so flavourful! 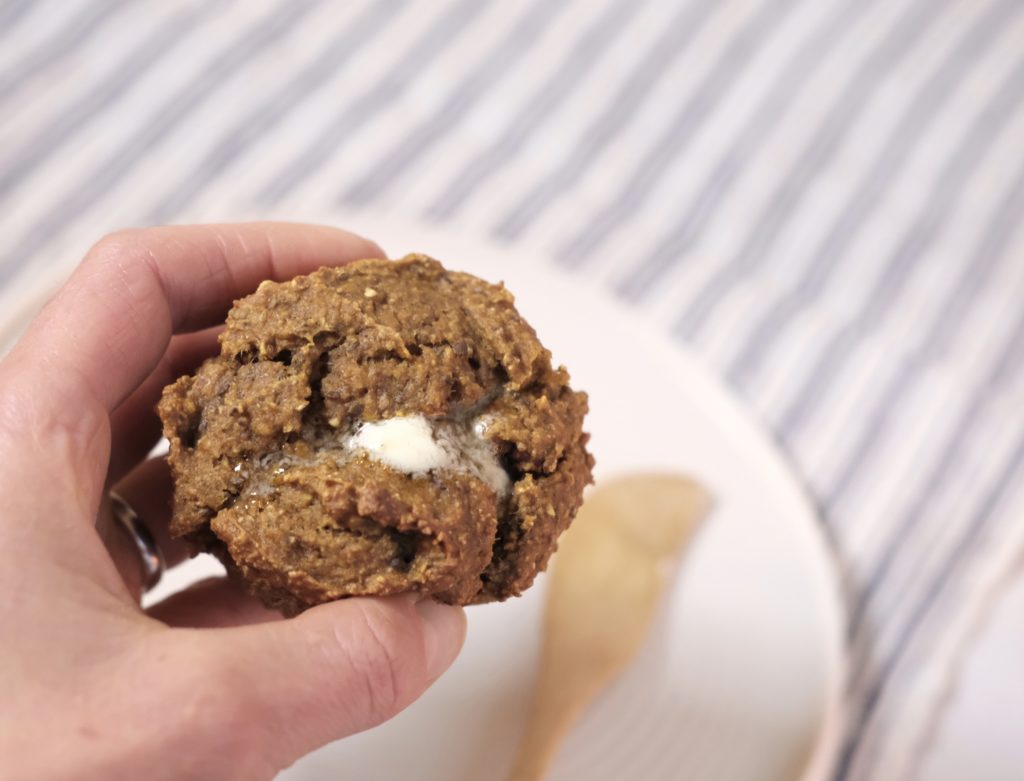 …Density. A must have in a good muffin. 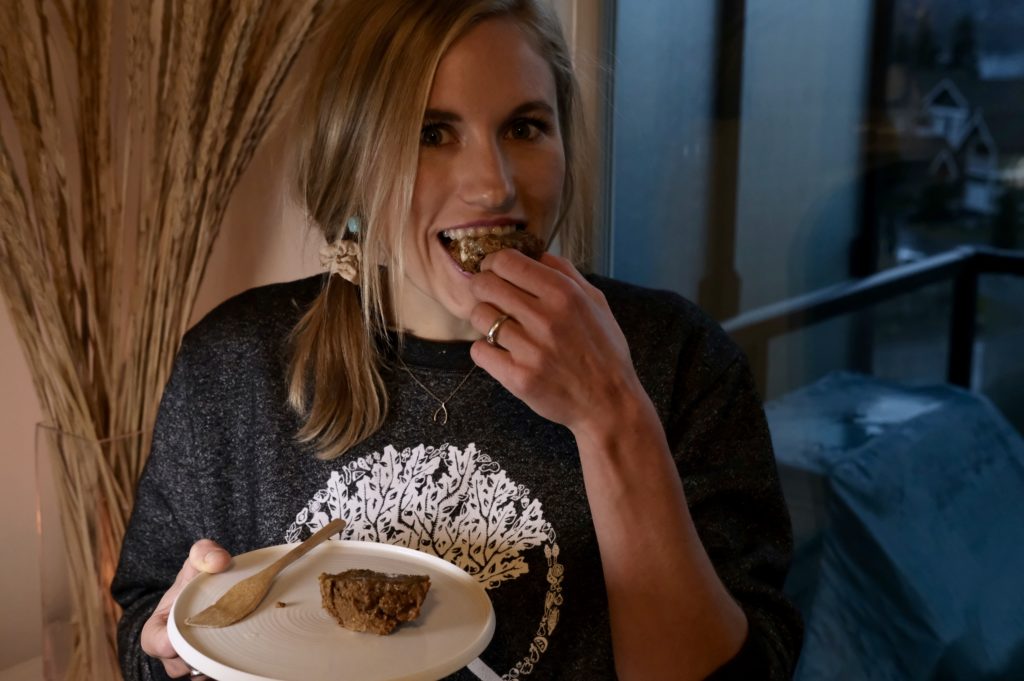 Add in that activated charcoal and turmeric to the cashew icing mix and you can pretty much call them superfood muffs! 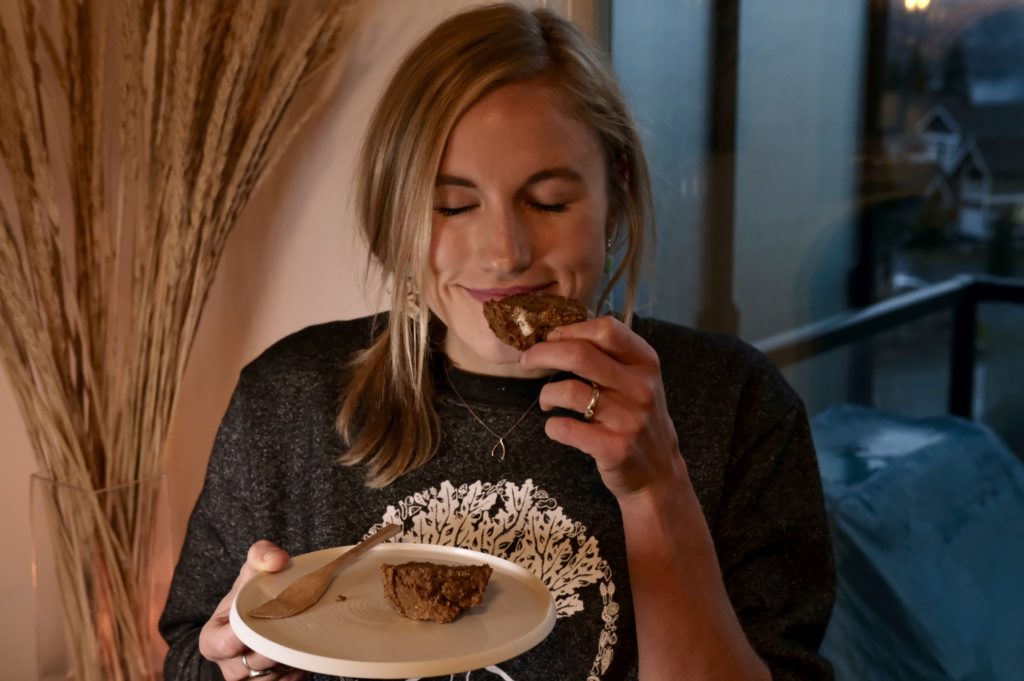 Grab some kids, or call out your inner child, along with the squeeze bottles to create some delicious art (that will hopefully turn out spookier than my attempt at scary). 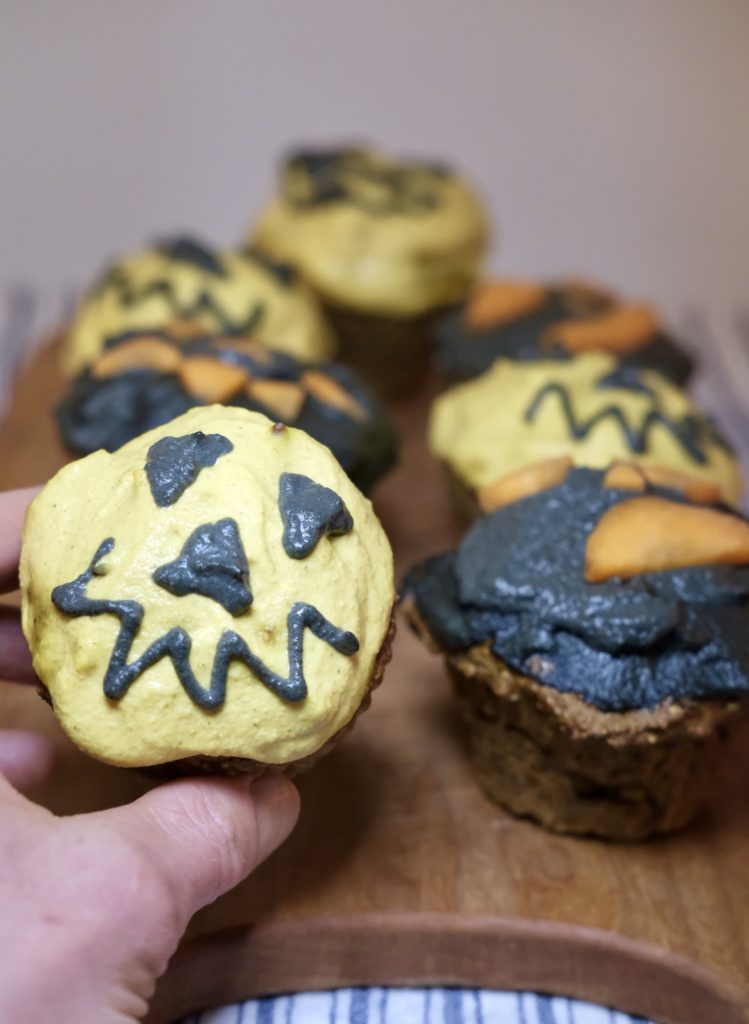 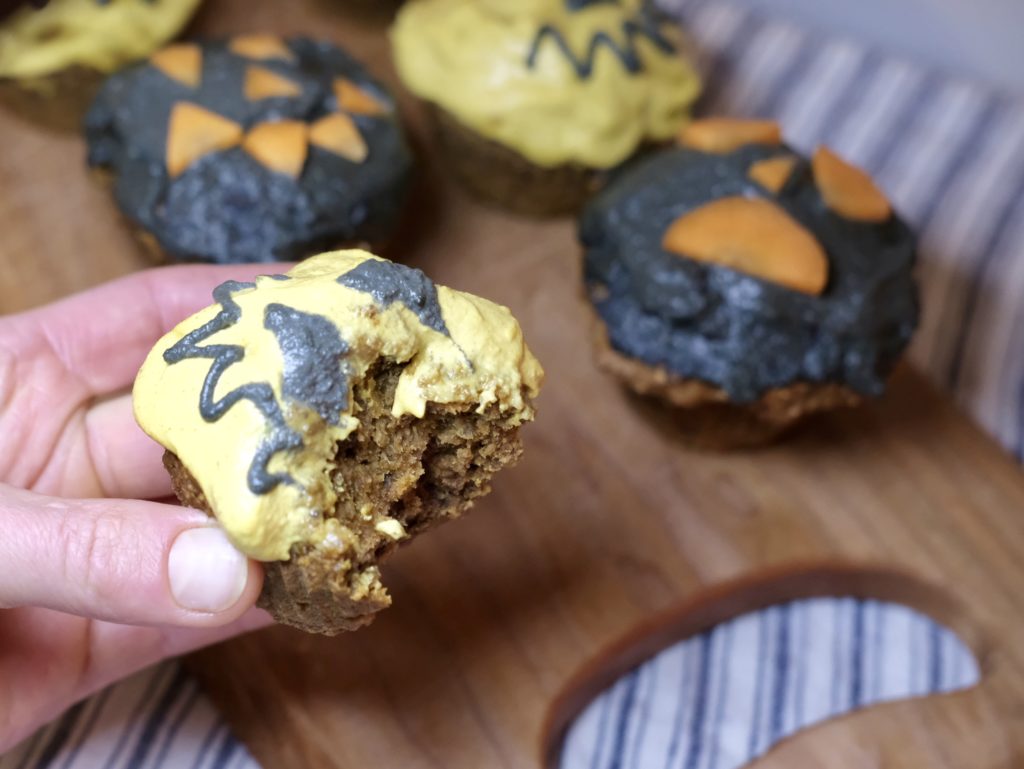 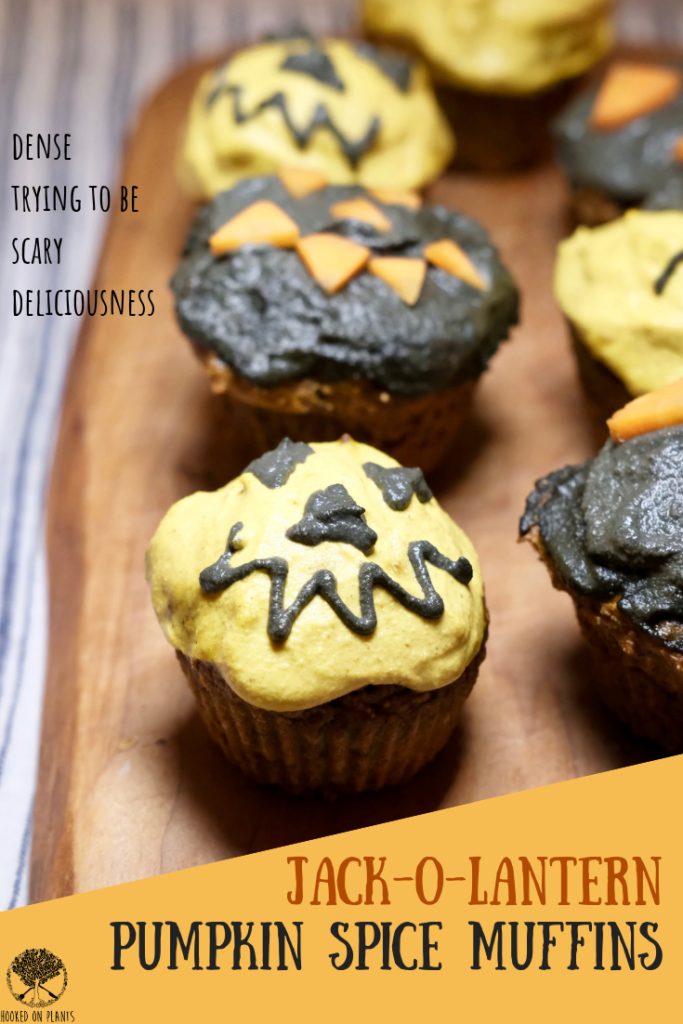 
I love seeing your recipes.

This week’s email was all the crazy things that happen by going vegan for just 1 day, plus a Doc spotlight on Joel Fuhrman. 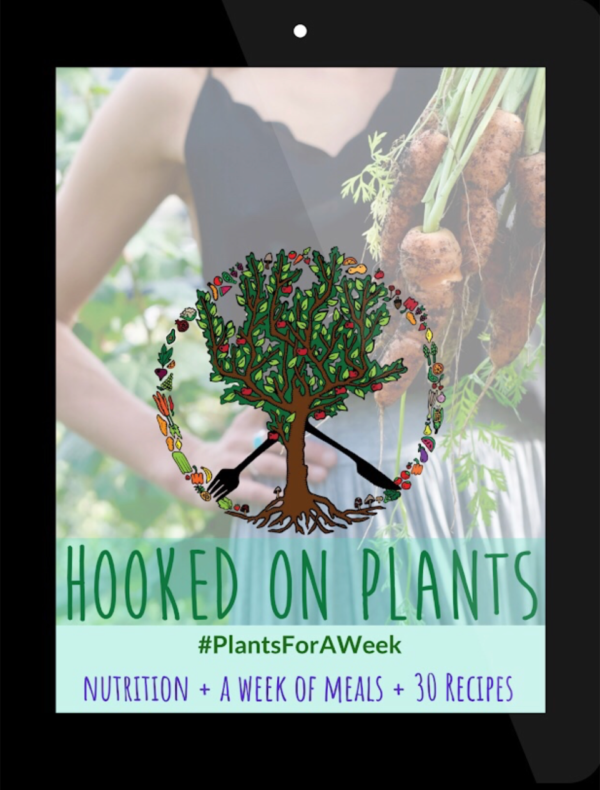 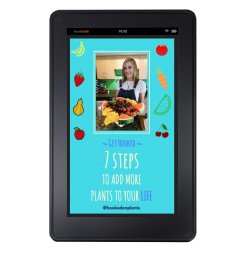