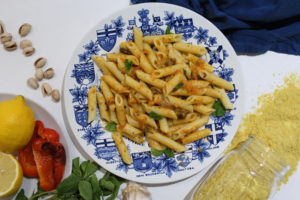 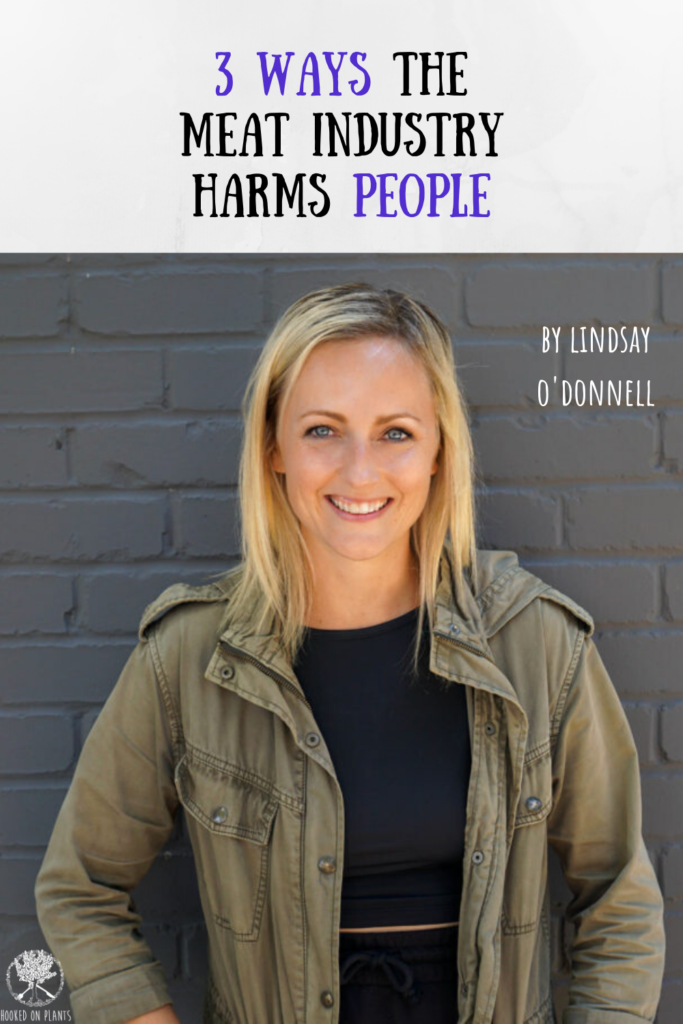 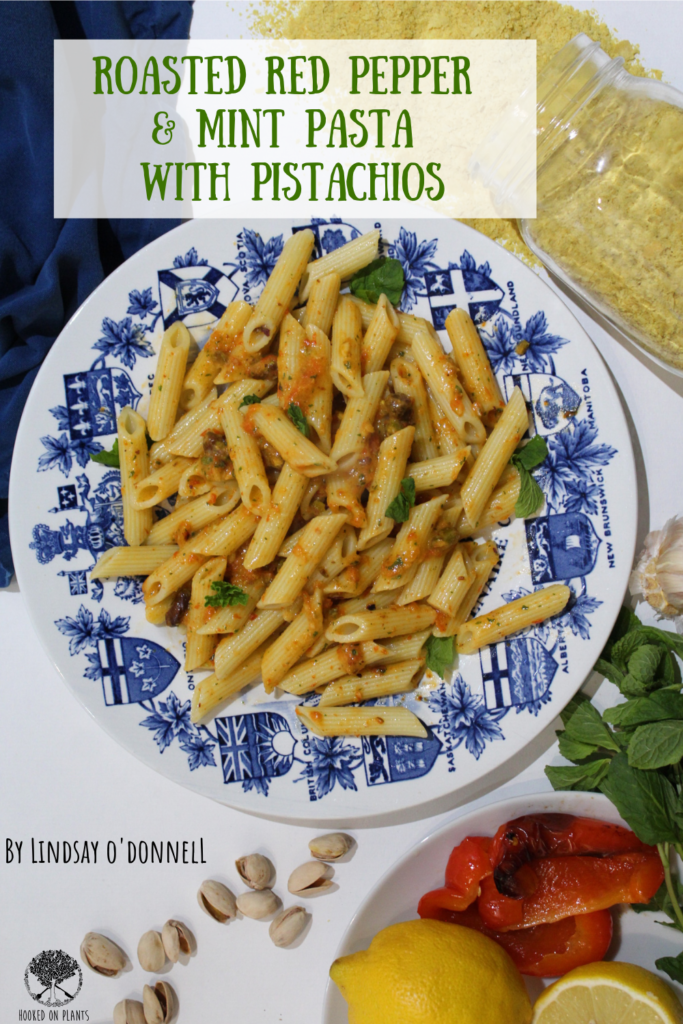 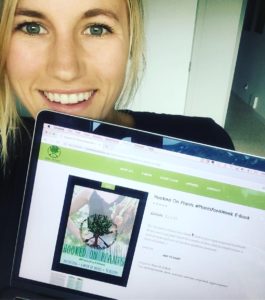 There are more reasons to eat more plants these days than there are glitters on a unicorn’s tail. That’s why I’m SO excited to finally have finished the #PlantsForAWeek vegan handbook for you! 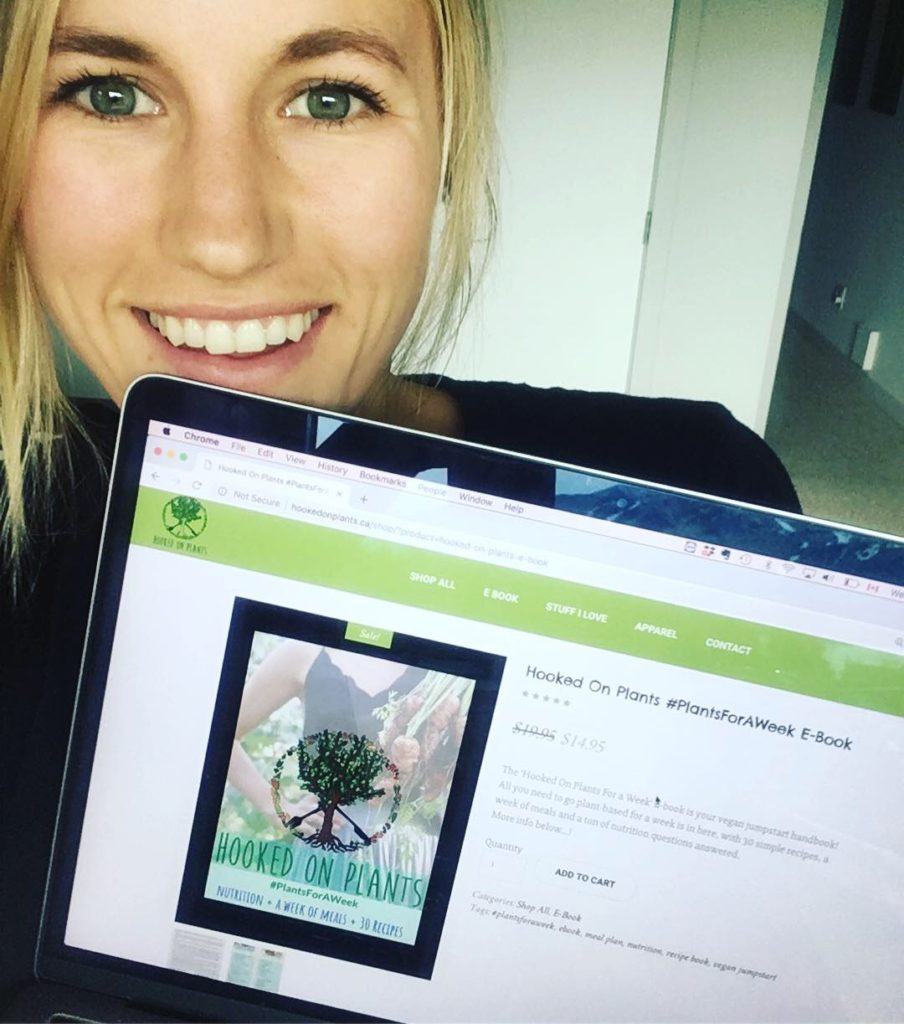 You’ve probably noticed the words ‘vegan’ and ‘plant-based’ popping up in main stream news, all over restaurant menus, all around town, and even in your feeds.

This is for a good reason, and it’s not a fad.

Plants are perfection. They come as packages gifted to us from nature and provide all the things our body thrives on (water, antioxidants, micronutrients, phytonutrients, amino acids, minerals, vitamins, fibre), but don’t provide the things that inflame us and weigh our bodies down (saturated fat, animal protein, hormones).

Here’s a few reasons why we should all be soooo ‘hooked on plants’: 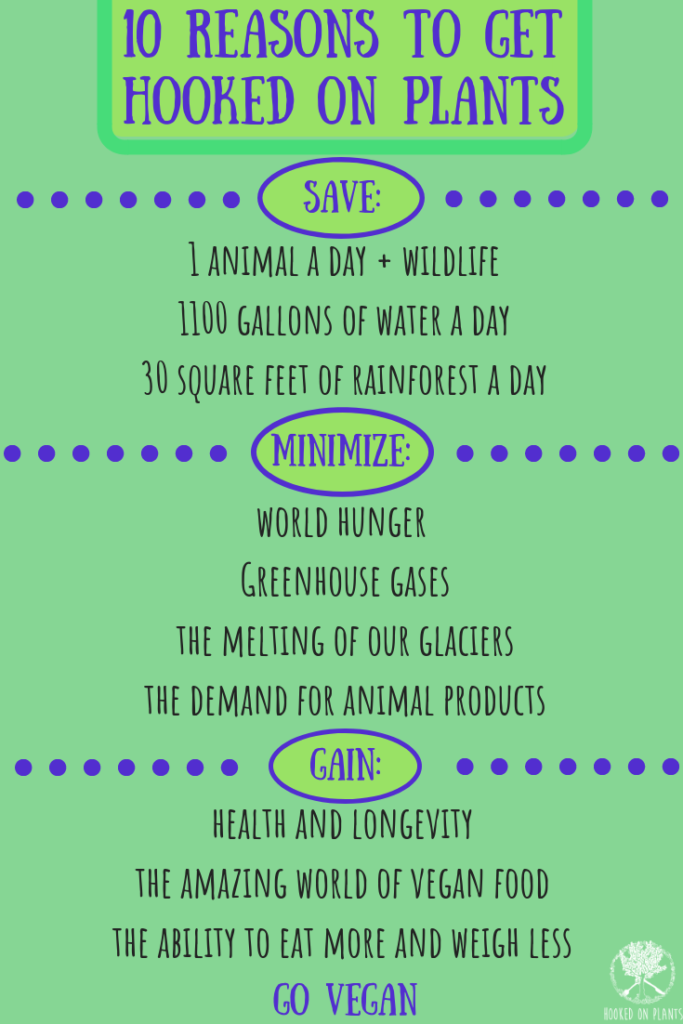 For a more in-depth reasoning of why we should move towards a vegan lifestyle as much as possible, and as quickly as possible… check out my Why Vegan page.

And if you’re curious about what it would be like to live a plant-based lifestyle, try out the #PlantsForAWeek Challenge! I wrote this for those of you asking similar questions, and all the veg-curious people out there!
I want to show you how simple, delicious and profoundly meaningful this whole vegan lifestyle can be.

Let’s call this your Vegan Handbook.

If you’re veg-curious and ready for a little detox, kickstart or inspiration, grab this book while it’s still on sale for $14.99.

It’s on sale until Halloween!

I dove into the deep end for you over the last few years. I’ve become a Registered Holistic Nutritionist, a Certified Plant-Based Chef & Raw Food Chef, and a Vegan Lifestyle Coach and Educator… so I finally felt the need to put it all into one package for all of you who were asking about this lifestyle.

Enjoy! Let me know if you get it and make a recipe so I can see your creations!

What people are saying: 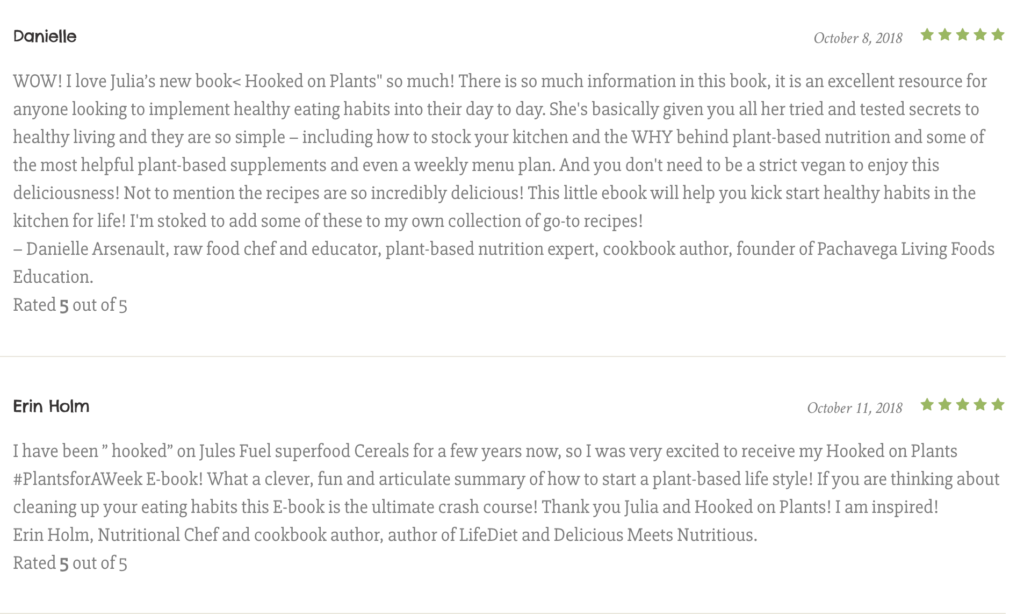 This week’s email was all about the new climate change report!